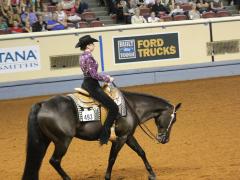 Before scoring a horsemanship class, a judge should be familiar with each association’s rules and regulations as they may differ from one another. Some associations have a scoring system that is based on a scale from 0 to 100, whereas others use a scale of 0 to 20. Below are the instructions on both scoring systems.

Scoring is from 0 to 100, with an approximate breakdown, according to the AQHA 2014 Handbook, as follows:

Beginning in 2019, new scoring recommendations will be implemented for showmanship, horsemanship, and equitation. 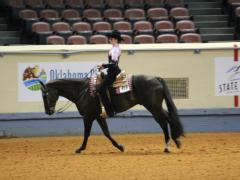 Some breed associations suggest scores from 0 to 100, with 70 being average.

Watch the video below about How to Judge Western Horsemanship. 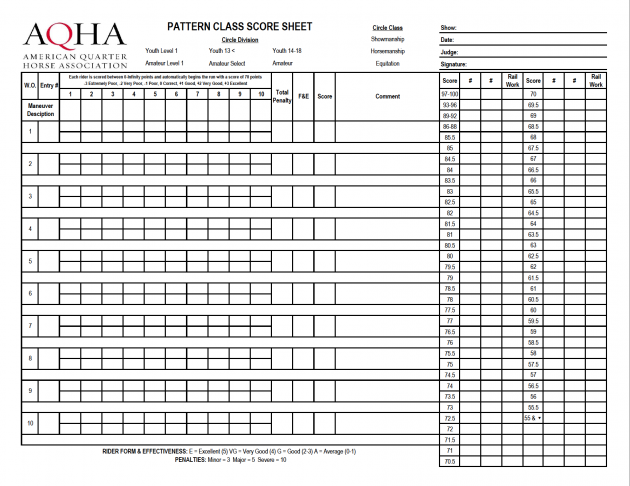