Dressage is an ancient equestrian discipline that highlights movements originally used in warhorses. The first horsemanship book, On Horsemanship, was written by the Greek cavalry general Xenophon and contains many of the same concepts seen in modern-day dressage.

Dressage classes are broken into levels, with each level having three tests. The tests are progressively more demanding both through the levels and within the level. The levels are: 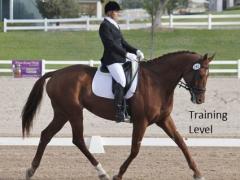 Dressage has its own special tack and equipment specifications, including: 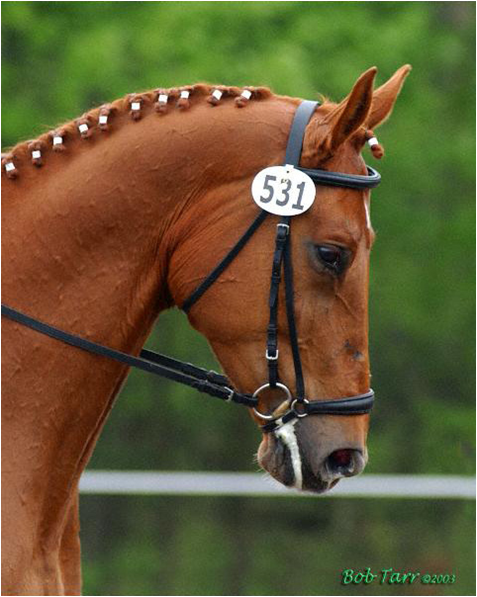 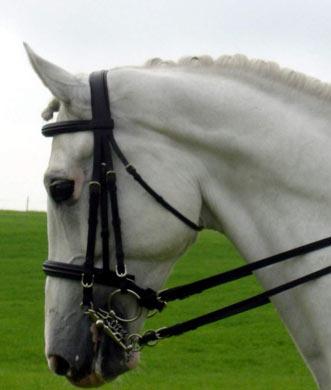 Dressage also has its own requirements for attire. The dress code for Introductory through 4th levels can consist of a short riding coat of a conservative color, with tie, choker or stock tie, white or light-colored breeches or jodhpurs, boots or jodhpur boots typically of a lighter color, a hunt cap or riding hat with a hard shell, derby or top hat (see Training level picture).

For any level above the 4th level, the attire is a dark coat with tails and a top hat, or a dark jacket with a hunt cap, and white or light-colored breeches, stock tie or tie, gloves, and black riding boots.

Additional guidelines for tack and attire can be found in the U.S. Equestrian Federation handbook.

At the bottom of the test is a place for the judge to include collective scores in certain categories. These scores also range from 0 to 10 and are an assessment of the overall performance throughout the test. These categories are:

A scribe is used when judging dressage so that judges never need to take their eyes off the performance.

Duties of the scribe may include: